The History Behind The 2 Minute Maggi Noodles!!

The History of Julius Maggi

MAGGI owes its name to founder Julius Maggi (1846 - 1912), entrepreneur and inventor of the first product to bear the brand - MAGGI Soup Seasoning. 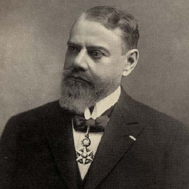 Born in Frauenfeld, Switzerland, Julius took over a hammer mill from his father in 1869. At the time the milling industry was in crisis so Julius decided to open up new areas of production. He got in touch with physician Fridolin Schuler who had a concept for improving the nutritional content of meals for the labouring classes by making packaged foods out of milled pulses or legumes. Together they began product development and after two years of experimentation, the first industrially produced leguminous flour was put on the Swiss market in 1884. When the expected market breakthrough failed to occur, Julius went back to the drawing board and created MAGGI ready-to-use soups in in 1886, then launched MAGGI flavouring later in the year. More and more new products followed between 1887 and 1889. Julius opened subsidiaries in Paris, Berlin, Singen, Vienna, Bregenz and London and a representative office in the US. The MAGGI brand spread swiftly around the world.
Julius Maggi died at the age of 66 following a stroke but his legacy continues to this day. The company that Julius founded merged with Nestlé in 1947 and since then, Nestlé has been the proud custodian of this trusted brand.

A bit of History on Maggi

Maggi noodles is a brand of instant noodles manufactured by Nestlé. The brand is popular in Australia, India, South Africa, Brazil, New Zealand, Brunei, Malaysia, Singapore, Sri Lanka, Bangladesh, Fiji and the Philippines. In several countries, it is also known as “maggi mee” (mee is Indonesian/Malay/Hokkien for noodles). Maggi noodles are part of the Maggi family, a Nestlé brand of instant soups, stocks, and noodles. 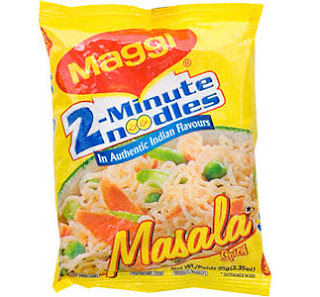 Nestlé have faced criticism over their advertising of the Maggi brand, adhering to marketing regulations in developed countries, but making misleading claims in developing countries where regulation permits it.
The advert made false claims that the noodles would “help to build strong muscles, bone and hair”. The British Advertising Standards Authority said that the advert did not abide by the new EU consumer protection legislation, by which advertisers have to provide proof of health claims.
Maggi 2-minute noodles in India contains hydrolysed groundnut protein, It contains MSG (Monosodium glutamate) used as a flavor enhancer, which is made using Bactosoytone, itself made from soy protein using a catalyst enzyme porcine (taken from intestine of Pig) Hydrolysed vegetable protein can contain high levels of glutamate, but still mentions “NO ADDED MSG” on the pack.. According to the United States FDA, this practice is misleading to consumers, as hydrolysed protein leads to formation of monosodium glutamate MSG after cooking.

Monosodium glutamate, also known as sodium glutamate or MSG, is the sodium salt of glutamic acid, one of the most abundant naturally occurring non-essential amino acids Monosodium Glutamate, better known as MSG, is a form of concentrated salt added to foods to enhance the flavor. This salt version of glutamic acid is an amino acid the body can produce on its own, but the MSG we find on store shelves is processed and comes from fermented sugar beets. Because this kind of MSG is processed, it can cause many adverse reactions, including skin rashes, itching, hives, nausea, vomiting, migraine headaches, asthma, heart irregularities, depression and even seizures
Since MSG acquired its infamous reputation for causing migraines, the food industry has given it new names and new forms, including autolyzed yeast, yeast extract, maltodextrin, hydrolyzed protein, sodium caseinate, mono-potassium glutamate, and textured protein.

Wow, Maggi we love so much is also healthy! Or is it?? Health being a subject close to our heart we thought of doing a double check… and here’s what we found…
One serving (1 block or 100 grams) of noodles contains 1170 mg. of sodium aka salt, almost half of the USDA 2400 mg maximum.
Most of the salt would be in the seasoning packet, but the noodles probably contain some salt also.
The noodles provide 10% of your daily calcium and 12% of your daily iron requirement. Other than that the Maggi brand noodles have no nutritional benefit.
All packaged and take out or restaurant foods have added salt, so I certainly wouldn’t eat these noodles on a regular basis due to the very high salt content…..

Popular posts from this blog 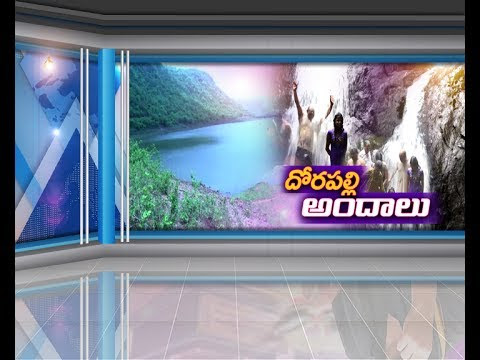 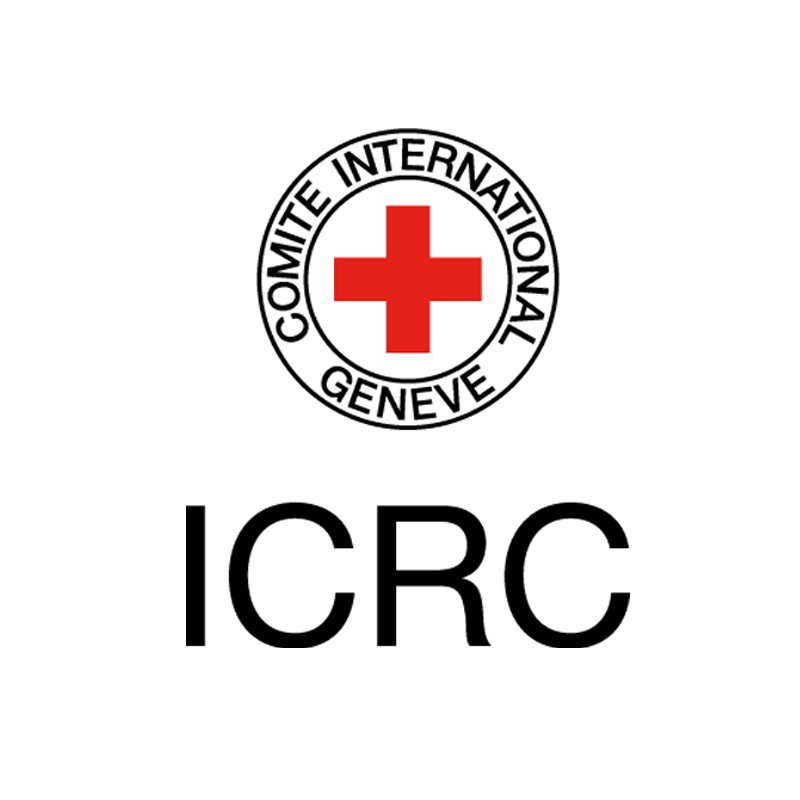 Knowledge wallet blog gives a glance at the interesting things around the world to make you be updated with Current Happenings.We also post Interesting Videos on YouTube and Facebook. KnowledgeWallet